Struggling to think of nutritious ideas for meals and snacks?

Do you want to have a healthier relationship with food?

If so, Your No-Nonsense Guide to Eating Well is for you!

The word fad is derived from the 16th century term “fiddle-faddle” which is an adjective meaning ‘trifling’ or ‘trivial’; or when used as an exclamation it means ‘Nonsense!’1.  Therefore fad diets are very true to their nonsensical name!

Fad diets are a passing dietary craze, a short term fix with little to no scientific backing but a strong media presence; they are also generally restrictive, obsessive and unsustainable.

Fad diets are nothing new; it is reported that as early as the 6th century BC Olympic athletes followed specific fads such as favouring cheese, figs and grains; but avoiding pork, fish and beans2. During this period it is also thought that the famous Olympic wrestler Milo of Kroton would consume up to 40lb (18kg) of meat and bread in one sitting2 i.e. roughly 40 average sized steaks and 11 loafs of bread if this was divided evenly!

Check out the graphic below for a full timeline of fad diets from 500 BC up until 1985.

Cato the Elder was a Roman statesman, writer and public speaker who was a massive fan of cabbage; he not only promoted eating plenty of cabbage but also drinking the urine of people who had a diet high in cabbage3-4! Cato believed that cabbage could cure ulcers, dysentery, warts, indigestion and even drunkenness. It is reported that Cato continued to believe in the power of cabbage even after this diet “failed to save the lives of his wife and son”3. It’s strange to think that more than 2000 years later “cabbage soup diets” are still doing the rounds, not to mention the urine diets which still pop up occasionally….. sigh!

These Victorian diet pills were advertised as “miracle cures” which could “speed up the metabolism”. Although the amount of arsenic within the pills was small, these were still very dangerous and posed the risk of arsenic poisoning; especially when the pills were taken in high doses. It also didn’t help matters that the labels of these pills didn’t always declare that they contained arsenic5!

This was a particularly revolting fad diet where people would voluntarily ingest tapeworms in order to decrease nutrient absorption and promote vomiting and diarrhoea to achieve weight loss5. This has multiple risks associated with it such as: organ swelling, anaphylaxis, infections of the digestive system, appendicitis, damaged vision, meningitis, epilepsy, dementia or even death in severe cases6. It doesn’t seem quite worth the risk to drop a few pounds…

This advertising campaign advised customers to “Reach for a Lucky Instead of a Sweet” and “Light a Lucky and You’ll Never Miss Sweets that Make You Fat”. Obviously this is horrendous advice which seems shocking by today’s standards, but unfortunately this was a very successful campaign at the time7.

This “diet” involved individuals being voluntarily sedated for several days in order to promote weight loss.  Of course this is an extremely unbalanced and unhealthy tactic; side effects of sedative use can include dizziness and confusion and there is the potential of overdosing without proper medical supervision. Other possible dangers include promoting: malnutrition, nutritional deficiencies, muscle wasting and eating disorders.

Most fad diets aren’t useful for much other than damaging our relationship with food and our bank accounts.  These examples show how the more extreme fad diets can be downright dangerous; and the fact that fad diets still remain despite our improved understanding of science and nutrition shows that we need to continue to challenge these and follow evidence based nutritional guidelines. If you want to know where you can find trustworthy information you can check out this post about Reliable Websites for Nutritional Information.

Maybe in 100 years’ time people will be looking back on some of today’s fad diets such as the ‘clean eating’ and the paleo diet with equal bewilderment!

Maeve has been consulting on The Food Medic Educational Hub for 12 months now and has been a huge asset to the team. Her ability to translate some very nuanced topics in nutrition into easy-to-follow, informative articles and infographics is really admirable.

Founder of The Food Medic

Maeve is incredibly talented at sharing scientific information in an easy to understand way. The content she shares with us is always really interesting, clear, and of very high quality. She’s one of our favourite writers to work with!

Maeve has written extensively for NHD magazine over the last few years, producing a wealth of dietetic and nutritional articles. Always evidence based and factual, Maeve creates material that is relevant and very readable. She provides high quality work with a professional and friendly approach. Maeve is a beacon of high quality knowledge and work within the nutrition writing community; and someone NHD magazine is proud to work with.

Can Type 1 Diabetes Management Contribute to an Eating Disorder?

This guest post was written by Eloize Kazmiersky. Eloize graduated has a BSc Nutrition degree from the University of Nottingham …
For Dietitians Hot Topics Nutrition diabetesdiabulimiaeating disordertype 1 diabetes

I am SO excited to tell you about this book which I have just released!I was inspired to write Your No-Nonsense …
Fighting Fads Healthy Eating Nutrition eating wellhealthy eatingmeal ideasno nonsense nutritionnutritionnutrition bookyour no-nonsense guide to eating well 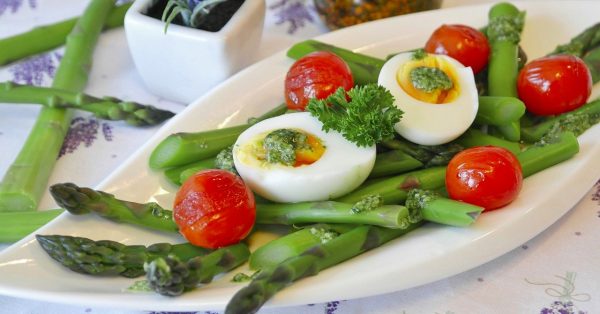 The Pros and Cons of Low-Carb Diets 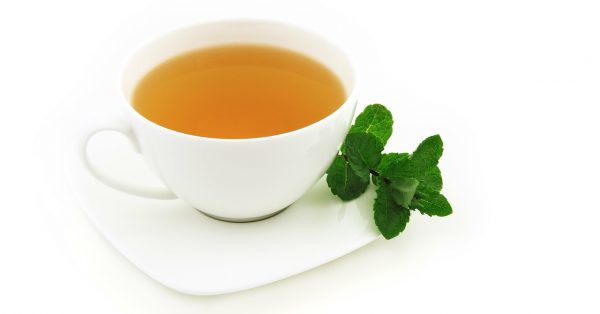 Does Green Tea Live Up To The Hype?

This article was written for NHD magazine, and was published in the February 2020 edition. Green tea is often touted as …
For Dietitians Healthy Eating Hot Topics Nutrition Published Articles green teanutritiontea

This article was written by Dietetically Speaking's intern Zachary Wenger. COVID-19 is a respiratory illness that can spread from person to …
Fighting Fads Hot Topics Nutrition 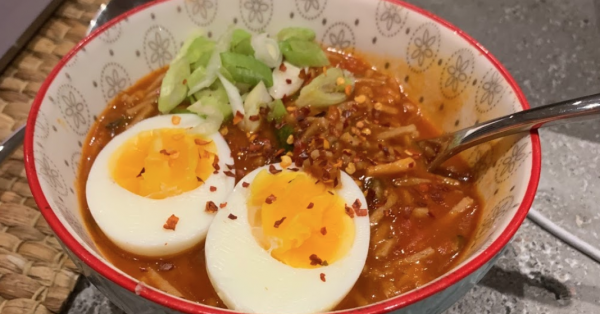 Is Organic Food The Healthier Option? 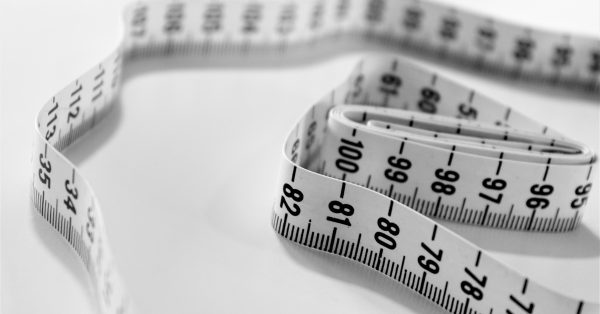 Why Weight Stigma Deserves Your Attention

This guest post was written by Amy Powderham, who is in her fourth year of studying Nutrition & Dietetics at …
For Dietitians Hot Topics Nutrition HAESnon-diet approachnon-diet nutritionweight stigma

This article was written by developed for Nutrilicious as marketing communication. It was written by Dietetically Speaking's fantastic intern, Dietetic …
For Dietitians Healthy Eating Lifestyle Nutrition cholesterolheart diseaseheart healthnutrition

Many thanks to Katie O Callaghan for writing this guest post. Katie is a final year dietetics student based in …
For Dietitians Healthy Eating Hot Topics Nutrition alcoholcaffeinedrinksfluidfood and moodhydrationmental health